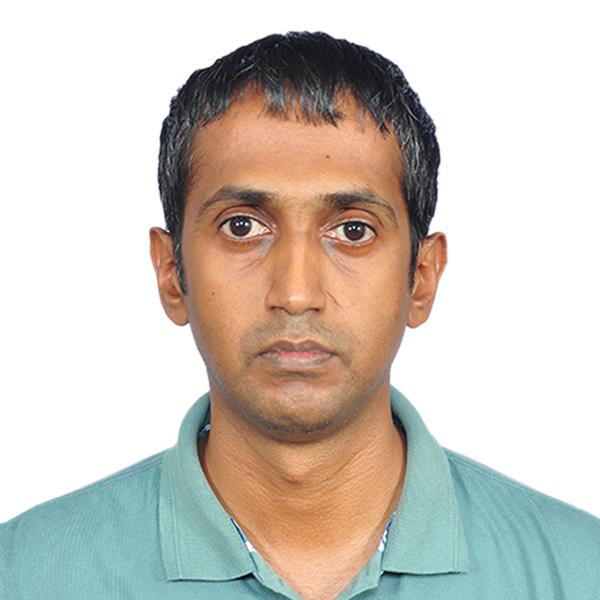 From its inception in the Year 2000, the Department of Electrical and Information Engineering has become a regional plus national hub for innovation, research excellence, and community services in the country. The Department has already produced 850 graduates and these graduates hold key positions in both Industry and Academia, not only in Sri Lanka even in many other countries of the globe.

The Department Electrical and Information Engineering prioritizes teaching activities students through a fully accredited degree program. The undergraduate students in the department have access to a wide range of course modules in Electric Power Engineering, Electronics Engineering, Telecommunication Engineering and Software Engineering. The department has fully equipped laboratory facilities in areas such as Electric Machines, Power Systems and High Voltage Engineering, Renewable Energy, Electronics, Communication Systems, Robotics, and Control Systems so that students acquire sufficient hands on experience required to be competitive in their fields of expertise.

We have already introduced a new field of specialization program, B.Sc. (Eng.) in Computer Engineering with 2019/2020 A/L student intake. Consequently, a 7-story building with modern laboratory facilities will be constructed soon aligning with the new addition. This will create more openings to cater to stimulating demands in the fields of Computer and Software Engineering.

If you have any comments and queries, please contact us so that we will be returned you at our earliest convenience.

The infrastructure for the faculty was well supported and driven by one of the former Minister of Education (the late) Honorable Richard Pathirana. As a result, within a short period of time (in 3 years), a large scale infrastructure complex was built at Hapugala, including three Department Buildings with Laboratories, an Administration Building, a Computer Centre, a Guest House, a Lecture Theater Complex with two large Drawing Offices, three Student Hostels, a Canteen with Medical Unit and Student Center, a Library; twenty Staff Quarters, internal roads and a Security Building. All of these facilities were designed for quick and easy access, and ample provision was made for future expansion.

Academic Departments and Fields of Specializations

Recently, another two (02) fields of specializations; Computer Engineering, and Marine Engineering and Naval Architecture have been introduced to facilitate more preferences for undergraduate students. As a result, the last student intake to the faculty from 2019/2020 A/L Mathematical stream was recorded as 530.

From the start, the faculty introduced a semester-based system for Engineering Education of students. In this system, a year is divided into two semesters, and a semester continues for a period of nineteen weeks in total. The time allocation for a semester is further divided as; First Half (7 weeks), Recess (1 week), Second Half (7 weeks), Study Period (1 week), Examination (2 weeks) and Vacation (1 week). The two other Engineering Faculties at Peradeniya and Moratuwa have adopted a similar semester-based system two years thereafter, replacing their old style British system of year-end examinations.

The status quo of the department is;

The Faculty of Engineering, University of Ruhuna consists of four (04) departments and offers five (05) specialization areas at present. The Faculty admits 530 students from Advanced Level (A/L) Mathematics stream from the last year.

Other Departments and Units

Department of Civil and Environmental Engineering

Department of Mechanical and Manufacturing Engineering

The University of Ruhuna is one of the leading universities in Sri Lanka. It was established by a Special Presidential Decree on 1st September, 1978 as Ruhuna University College to fulfil a long cherished desire of the people in Southern Province, Sri Lanka.  Hence, the University of Ruhuna has a proud history of more than 40 years and with extending its service to the motherland having 10 Faculties with 57 Departments at present.